From the Archive: With One Accord 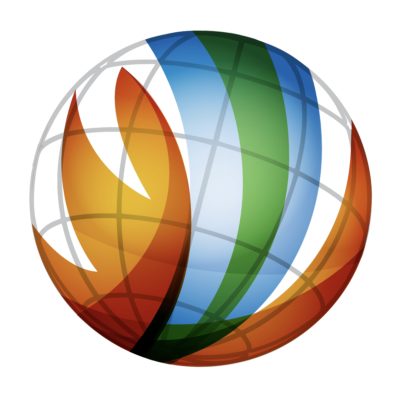 Much is said about church growth and its effectiveness in today’s society. For some unbelievers the church is lightly regarded. So many today are bothered by this fact and are working feverishly toward relevance as a solution. It was not so with the early church.

In the book of Acts we see the phrase “with one accord” repeated eleven times. These apostles were of the same mind as they sought the Lord with fervor and passion. Their goal was not that they would be accepted by the society in which they lived, nor was it the growth of the local body; their sole purpose was the furtherance of the Kingdom of God. We often see these apostles “together in the same place.” This was not just the physical unity; instead it was a statement of them again being of the same mind working toward one common goal, so much so that they had all things in common.

Through “one accord” we see cloven tongues of fire, prison doors opened, Gentiles saved and filled with the Holy Spirit. This one accord was not arrived at through consensus or agreement; instead it was as a result of individuals seeking the face of God . . . together.

Pray that we would be “with one accord.”

From the Bulletin Article Archives, circa 2005.